I along with other volunteers helped to run the wheelchair basketball tournaments which was held in the UEL sports centre .The first part of the event was mainly for training younger players as they did various drills and exercises.The volunteers mainly filled the signup sheets for the players who came. We were all excited to see so many players and so many people come to see their friends come to support them.

One thing that struck me was that this game is more inclusive than non wheel chair basketball (running basketball) as some of the players did not rely on wheelchairs and could walk but still enjoyed playing the game. Experiencing what it was like to be in a wheel chair was both exciting and daunting at the same time.We began to appreciate how difficult it would be to live in one for the remainder of our lives. This inspired me and many of the volunteers to try hard to reach our goals as some of the wheelchair players had faced adversities and still play the game they love.
The admission area began to become busier around 12 as people were arriving for the tournament. This was interesting to me as I had never seen professional wheelchair basketball players before. It was engaging to see them play as they were skilled and showed dedication.even while the games were in full swing the atmosphere was very relaxed. Music played through the breaks and children were dancing on the stands. People went there to have fun as well as compete.

To sum up the event it was an inspiring awesome way to spend time. 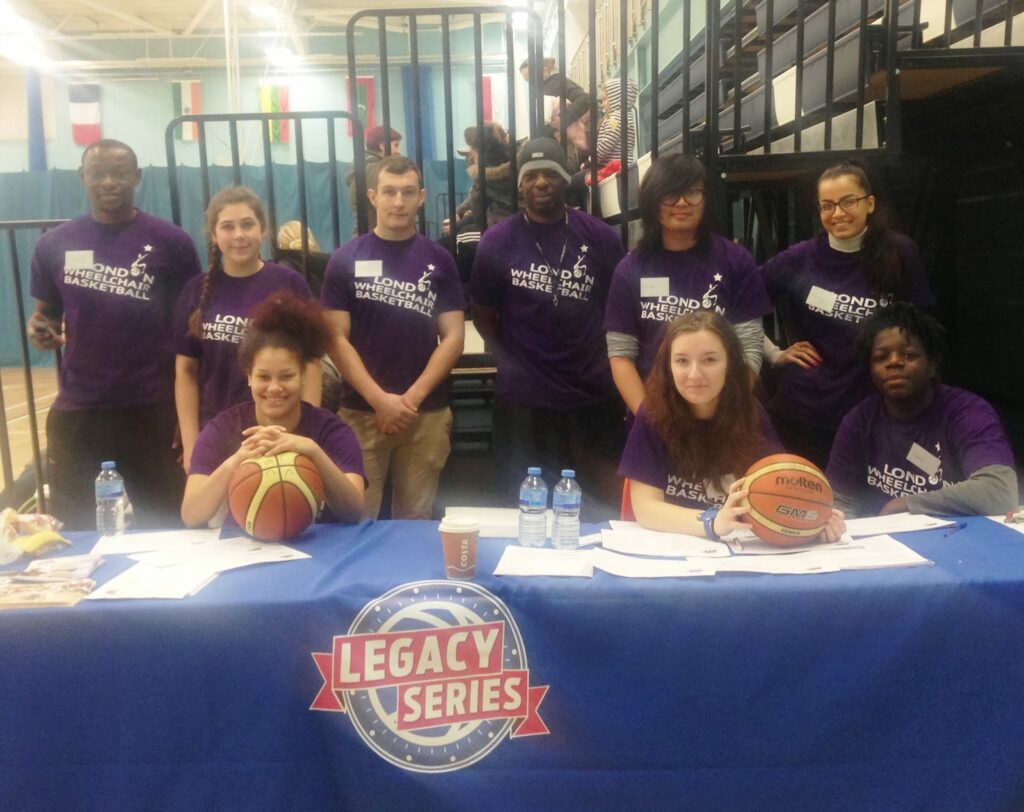 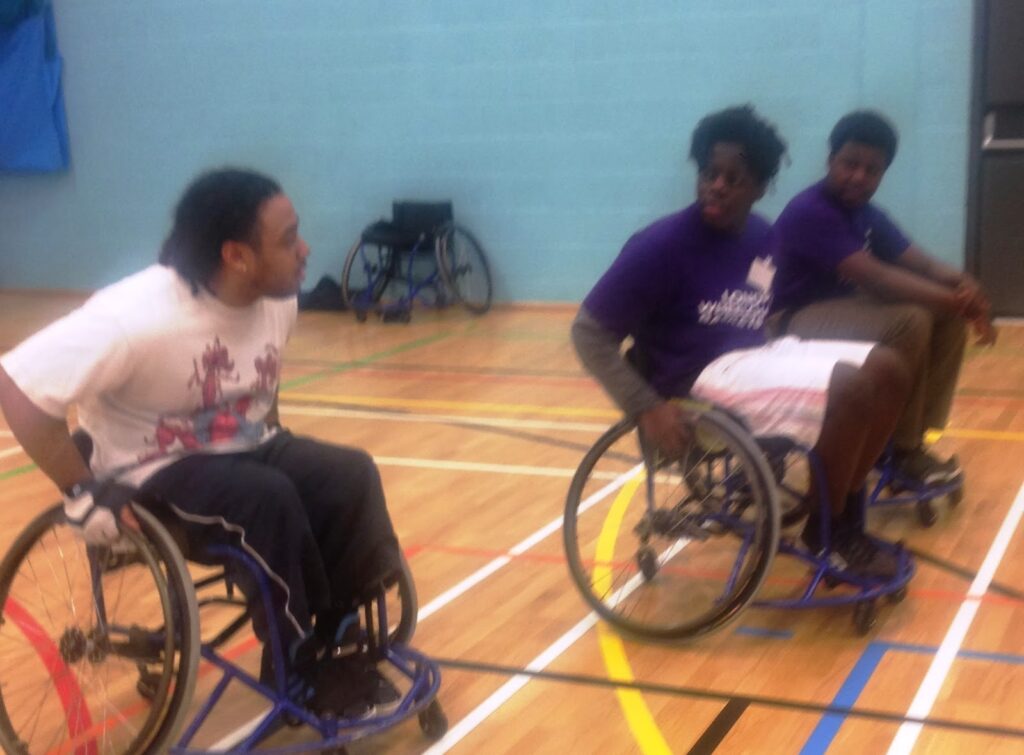 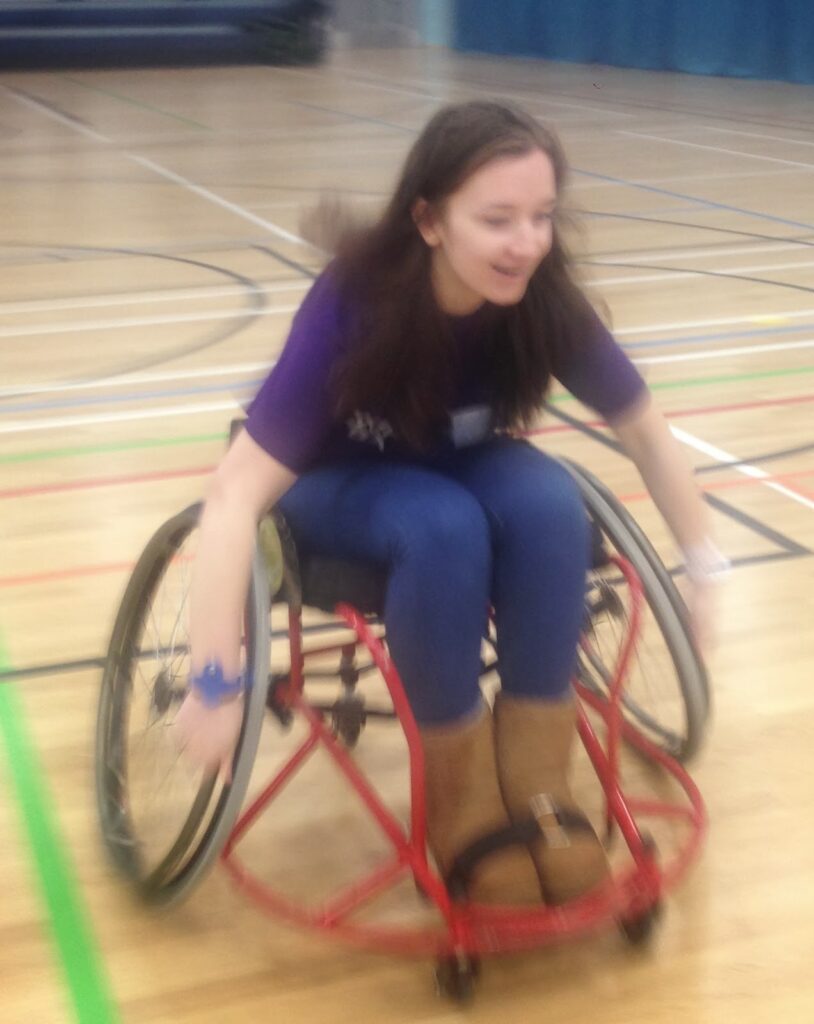 Remove Picture
What was your experience of loveLife?

Thank you for sharing

Please log in again. The login page will open in a new tab. After logging in you can close it and return to this page.